Originally from Danvers, Massachusetts, Colonel Warren served in the US Army from 1974-1994.  He was commissioned out of ROTC as a Signal Corps Second Lieutenant from Norwich University in Northfield Vermont.  Various assignments over his career included Utah, Oklahoma, Georgia, Rhode Island, Germany, Hawaii, Saudi Arabia and Kuwait.  He retired as a Lieutenant Colonel at Fort McPherson, Georgia in August 1994.

Dave holdsa Doctorate in Management with a specialty in Organizational Leadership, andMaster’s Degrees in Public Administration and Strategic Studies.

Davecurrently lives in St Petersburg, Florida with his wife of 49 years and they often visit their two children and four grandchildren in Vermont and Illinois.

He currently volunteers with the Vermont Military Museum as a tour guide in the summer and with the Pinellas County School System serving as a mentor to high school students during the school year. 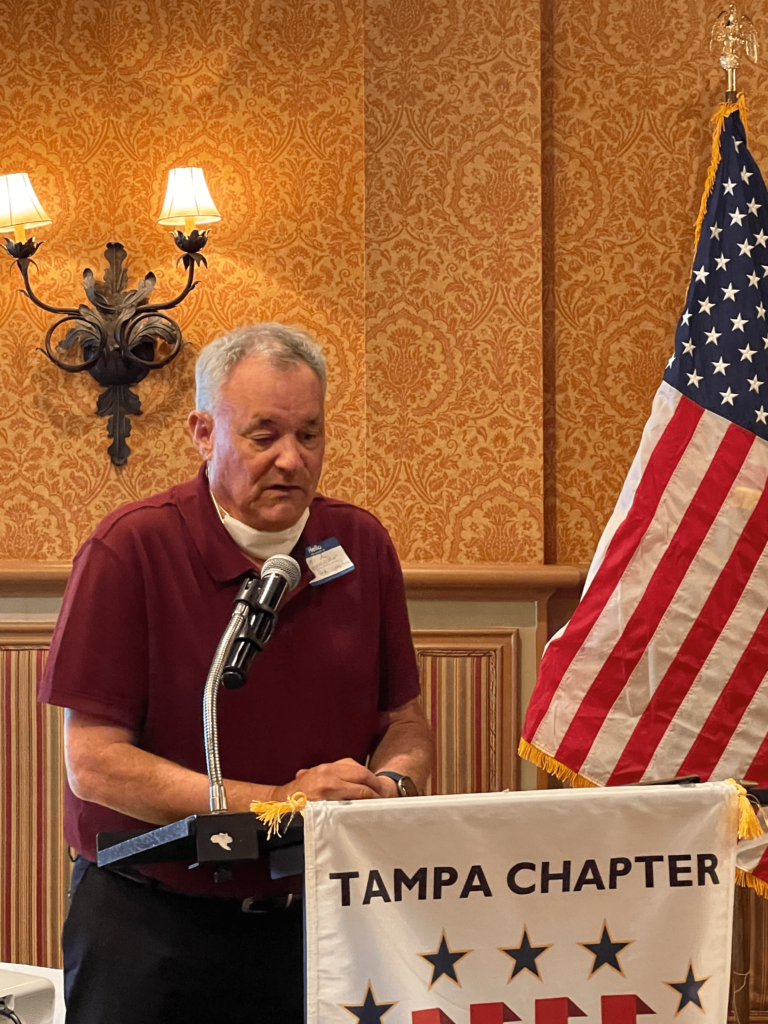 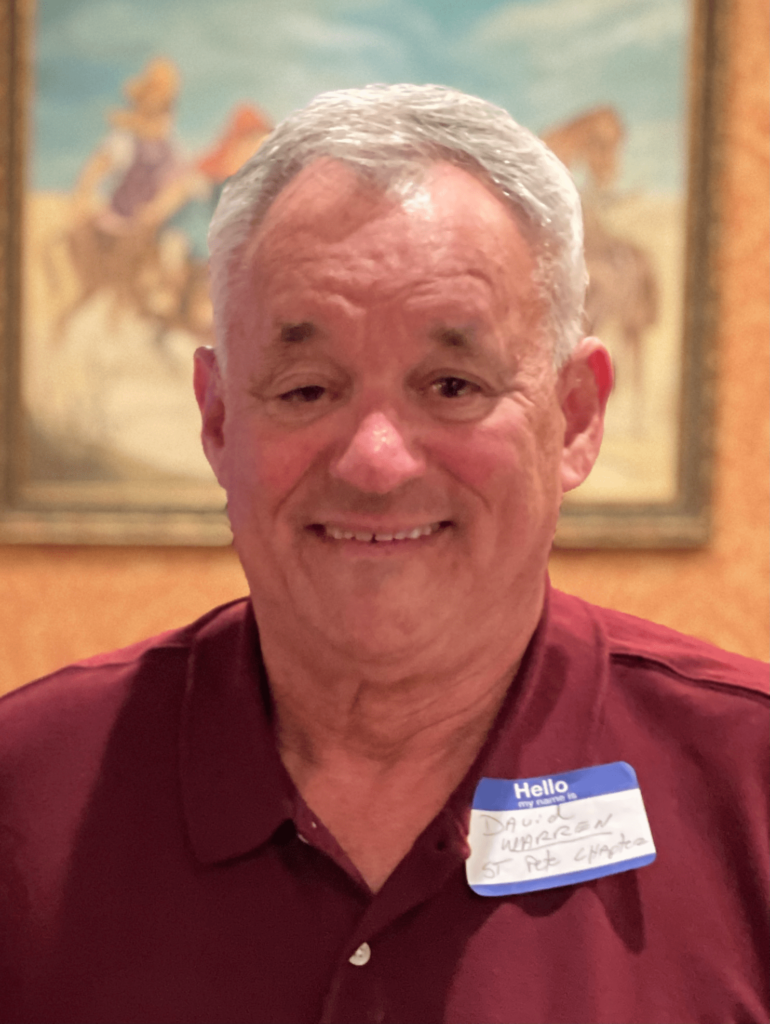